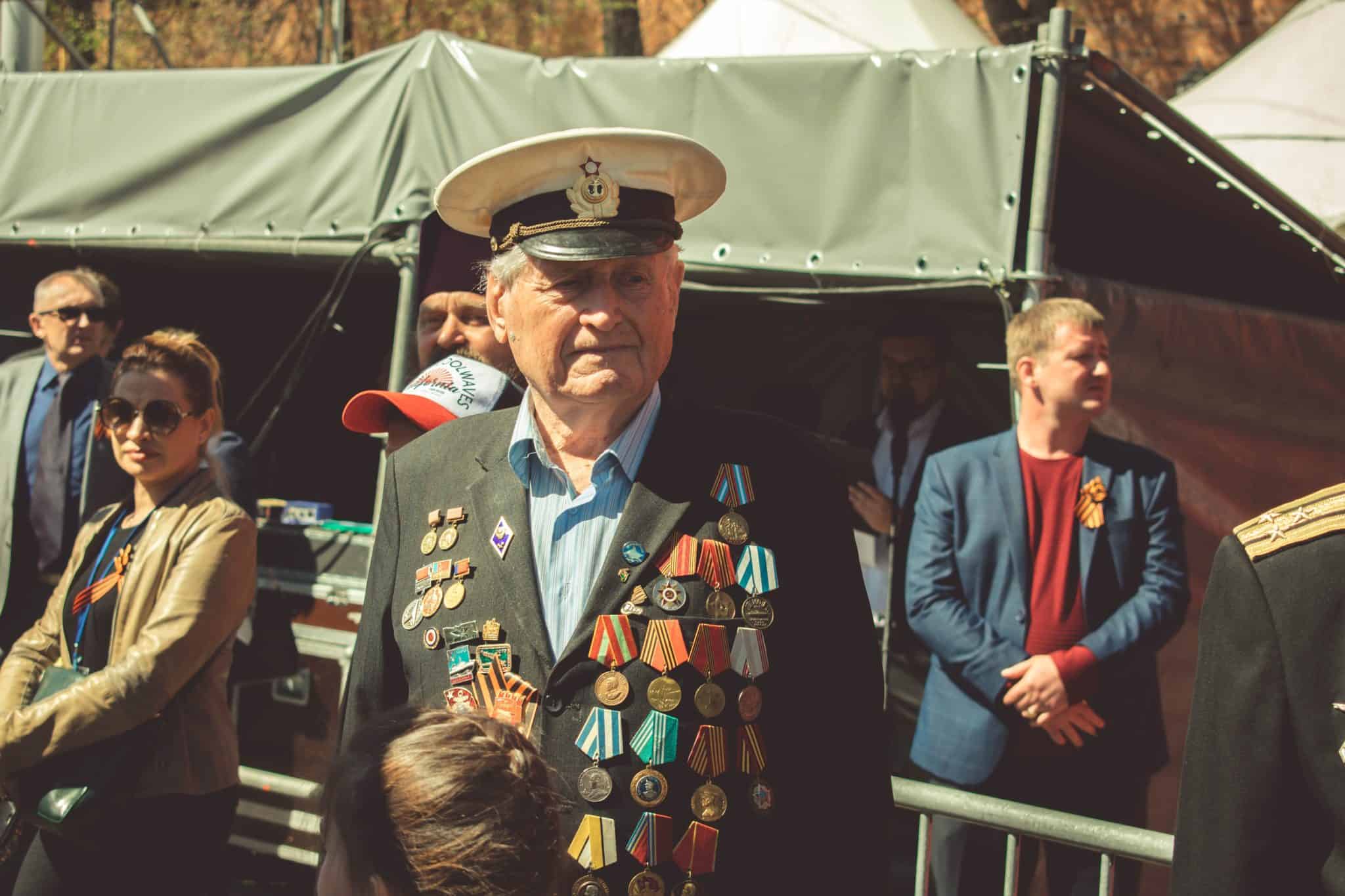 Arlington, VA — A bill introduced today in the U.S. Senate and supported by the American Chiropractic Association (ACA) would expand access to chiropractic services to military retirees as well as members of the National Guard and Reserve through the Department of Defense TRICARE health program.

The legislation, “The Chiropractic Health Parity for Military Beneficiaries Act” (S. 3620), introduced by Sen. Tammy Baldwin (D-Wis.) and Sen. Jerry Moran (R-Kan.), would not only enable those who currently receive chiropractic care to continue their treatment, but would also establish, in the wake of the nationwide opioid crisis, an important non-drug option for pain management in the TRICARE program. 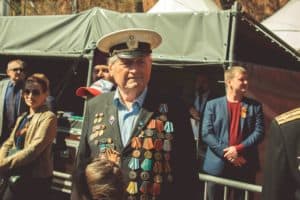 “Chiropractors have become valued members of the military healthcare team. Their non-drug, non-addictive and noninvasive approach to pain management is particularly relevant today for military personnel who wish to avoid the risk of addiction from prescription opioid pain medications,” said ACA President N. Ray Tuck, Jr., DC. “This latest legislation would ensure that military retirees as well as members of the National Guard and Reserve utilizing the TRICARE system continue to have access to the same quality chiropractic care for their pain.”

Chiropractic services were first made available to active-duty military personnel following the enactment in 2000 of legislation creating a permanent chiropractic benefit within the Department of Defense health care system. As part of the benefit’s pilot program, before full implementation, retirees were also granted access to chiropractic services on a space-available basis. The benefit was valued within the TRICARE community at the time. Today, however, chiropractic care is available only to active-duty service members at more than 60 military treatment facilities in the United States, as well as bases in Germany and Japan.

Chiropractors focus on disorders of the musculoskeletal system, most often treating complaints such as back pain, neck pain, pain in the joints of the arms or legs and headaches. Widely known for their expertise in spinal manipulation, chiropractors are also trained to recommend therapeutic and rehabilitative exercises, and to provide dietary and lifestyle counseling.

About the American Chiropractic Association
The American Chiropractic Association (ACA) is the largest professional chiropractic organization in the United States. ACA attracts the most principled and accomplished chiropractors, who understand that it takes more to be called an ACA chiropractor. We are leading our profession in the most constructive and far-reaching ways — by working hand in hand with other health care professionals, by lobbying for pro-chiropractic legislation and policies, by supporting meaningful research and by using that research to inform our treatment practices. We also provide professional and educational opportunities for all our members and are committed to being a positive and unifying force for the practice of modern chiropractic. To learn more, visit www.acatoday.org, and connect with us on Facebook and Twitter.