Cervical Lordosis – What is It and Why is It Important?

What Is Cervical Lordosis? 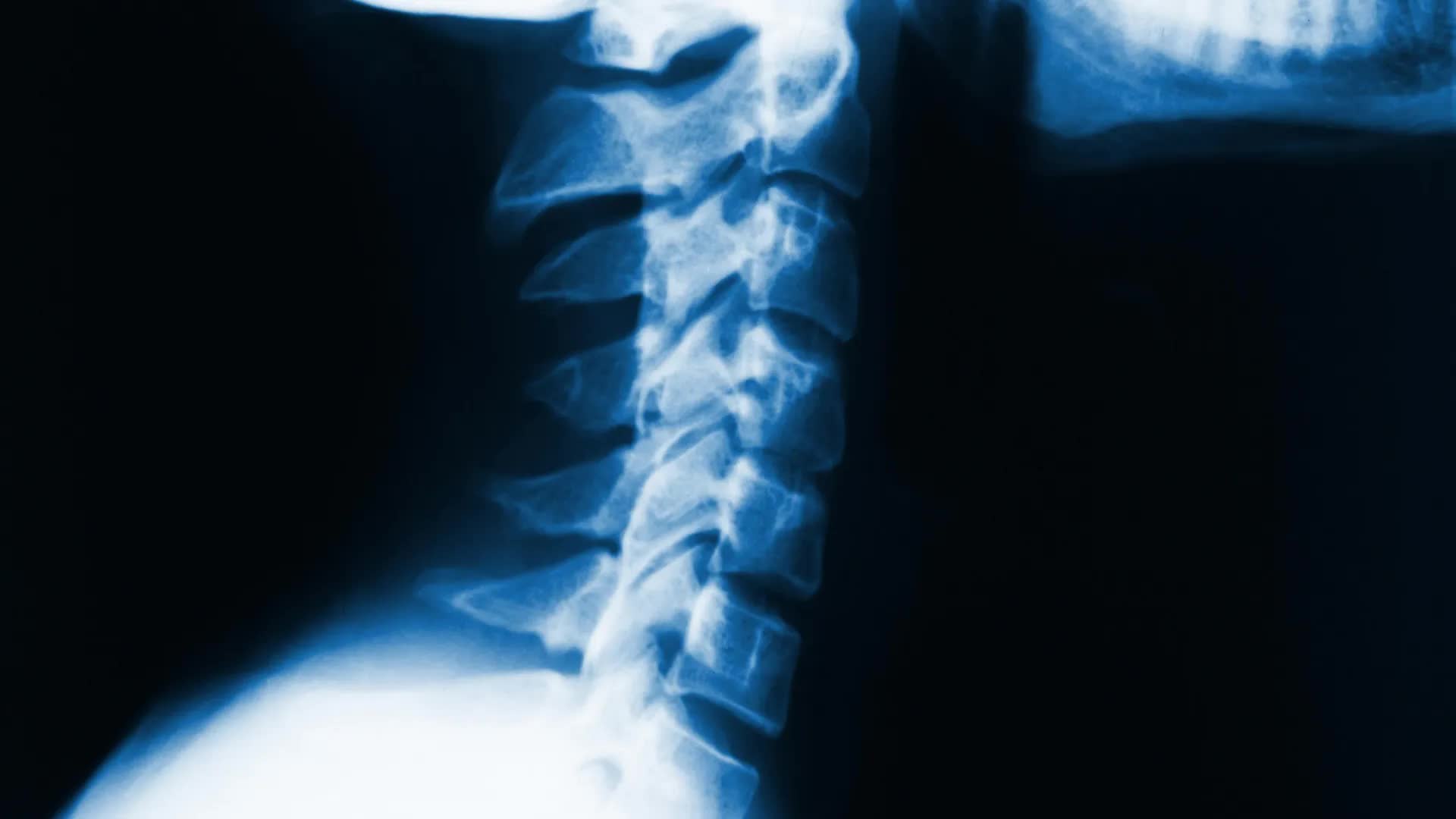 The neck has a gentle lordotic curve in a healthy spine, which means it bends forward towards the body’s center. Because the neck must support the head’s weight, cervical lordosis is vital.

The natural C-shaped curvature of the neck, which serves as a bridge between the brain and the rest of the body, is referred to as cervical lordosis. When the vertebrae in the neck bend in the wrong way, this is known as reversal of cervical lordosis and can be caused by a number of factors.

It is necessary for good posture and to avoid neck back pain as a result. pain. A reversal of cervical lordosis is when the neck’s natural curve is reversed, causing a person to lean their head back to see straight ahead. This can lead to headaches, stiff neck and back Massage therapy can also be integrated as a treatment option. Stay active so you can lower your risk of experiencing lower back pain, and even severe problems such as torticollis.

Lordosis is a medical term for an exaggerated spine curvature, specifically in the lumbar region. Cervical Lordosis symptoms can include lower back Charlotte chiropractor. The pain or difficulty walking. The term lordosis is derived from the Greek word lordos, meaning “bent backward.”

Kyphosis is a medical condition in which the thoracic spine or spinal curvature changes from its normal “S” shaped curve to a “C” or “U” shape. Lordosis is the natural inward curvature of the lumbar spine, which can be exaggerated in people leading to an inflated appearance of their buttocks.

The purpose of restoring cervical lordosis is to strengthen muscles and enhance the neck’s range of motion, flexibility, and biomechanics for maximum health and function. To correct a loss of cervical lordosis, the underlying cause must be addressed.

If it is related to posture and/or obesity, lifestyle issues might also need to be addressed. If a spinal injury or trauma has damaged the spine and caused the loss of cervical lordosis, the injury must be addressed proactively to improve the spine’s health, strength, and function.

Many people get the two confused, so let’s look at a simple definition:

Lordosis is a natural inward curve of the spine that can be seen in most adults.

Kyphosis is an abnormal outward curve of the spine that can be seen in people with a hunchback look.  Typically the main cause is poor posture.

The spine curves somewhat in the neck, upper back, and lower back of everyone. These curves, which form the S shape of your spine, are known as the lordotic (neck and lower back) and kyphotic (upper back) (upper back). They benefit your body by:

Lordosis refers to your natural, healthy lordotic curve. However, lordosis, or swayback, occurs when your curvature arches too far inward. Lordosis can cause problems with your lower back and neck. This can put a strain on the spine, producing pain and discomfort. If severe and untreated, it might impair your ability to move.

Straight neck syndrome, also known as loss of neck curvature, is a common ailment nowadays. A typical neck posture has a reversed C-shaped curvature of the neck, providing optimal head-over-shoulder balancing. Straight neck syndrome is a postural distortion that can result in a slew of musculoskeletal disorders all over the body.

Here are some of the possible causes of misalignment:

Kyphosis is a spinal disease characterized by an abnormal rounding of the upper back caused by an excessive curve of the spine or a curved neck. The condition is also known as round-back or hunchback in the case of a severe curve. Kyphosis can happen at any age, but it is most frequent during adolescence.

The term “reverse cervical lordosis” refers to necks that bend in the opposite direction of a normal curve. It is a severe form of cervical kyphosis (straight neck).

The human spine has a number of natural curvatures. However, these curvatures can be disrupted for a variety of reasons. One situation is called “flatback syndrome” by professionals.

The natural curvature of the lumbar spine becomes unbalanced in flatback syndrome. A cross-section of the human spine from the side looks like an “S.” In this case, the lower section of the “S” turns straight, causing a plethora of other issues for those who have this ailment.

How to Restore Natural Curve in Neck

Restoring your functional cervical curve depends on the cause for the spine to get out of alignment.  Some things that may be used are precise chiropractic adjustments, manual therapies, exercises, and stretches. To remedy this, you may also need to make adjustments to your postures in all positions, standing, sitting, and laying. We can discuss what the best course of action is for your particular needs.

A proper cervical curvature is essential because a lack of cervical lordosis affects the neck’s integrity. As a result of this loss, the neck becomes nine times weaker, producing a forward head posture known as text neck.

A head’s weight doubles or more the further it is forward on the neck.  It ordinarily weighs 10 pounds.  But, when the head is forward even an inch, it can weigh 20-30 lbs. This extra weight, over time, will pull down the neck to make the condition even worse.

The top region of the spine, including the neck, is referred to as having “cervical curvature of the spine.” This is usually a gentle “C” shape that is going inward.

Lordotic is defined as the curvature of the spine in a person’s lumbar region, which is where the lower back and hips are located.

The swayback medical term is a condition in which the spine curves forward, giving the person a swayback appearance. It is also called lordosis.

The chiropractors at Tebby Chiropractic and Sports Medicine Clinic can help with issues regarding cervical lordosis or reverse cervical kyphosis. Without a proper curve in your neck, symptoms such as headaches are common. Call 704-541-7111 for a free consultation and get back on the road to reason why you have decided to see a chiropractor. You may have been experiencing back, shoulder, and neck pain free living,